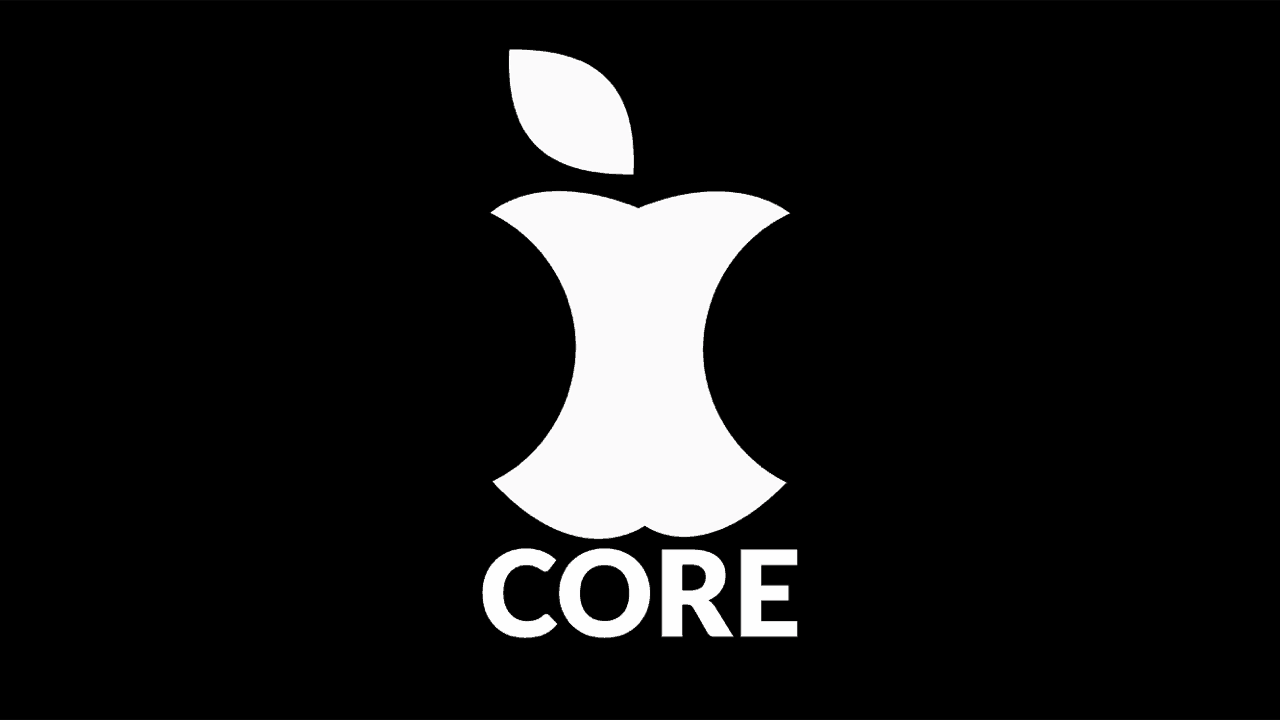 1. Actions are controlled by mindsets

Your current mindset doesn’t just determine what you accomplish today, it ultimately determines what you will accomplish over the long term.

What you’re doing today is preparing you for 5 years from now.

“Went at once” = Mindset

There is something great for me to accomplish so I will get to work at once.

“Went off dug a hole” = Mindset

The man who received 1 talent worked for no return.

2 Cor 9:6-1 6 Remember this: Whoever sows sparingly will also reap sparingly, and whoever sows generously will also reap generously. 7 Each of you should give what you have decided in your heart to give, not reluctantly or under compulsion, for God loves a cheerful giver. 8 And God is able to bless you abundantly, so that in all things at all times, having all that you need, you will abound in every good work. 9 As it is written: “They have freely scattered their gifts to the poor; their righteousness endures forever.” 10 Now he who supplies seed to the sower and bread for food will also supply and increase your store of seed and will enlarge the harvest of your righteousness. 11 You will be enriched in every way so that you can be generous on every occasion, and through us your generosity will result in thanksgiving to God. 12 This service that you perform is not only supplying the needs of the Lord’s people but is also overflowing in many expressions of thanks to God. 13 Because of the service by which you have proved yourselves, others will praise God for the obedience that accompanies your confession of the gospel of Christ, and for your generosity in sharing with them and with everyone else. 14 And in their prayers for you their hearts will go out to you, because of the surpassing grace God has given you. 15 Thanks be to God for his indescribable gift!

Move from self-focus to outward focus.

Move from reactionary to strategic.

If God would bless me I would be generous VS I will strategically plan to create wealth for the purpose of generosity.