In-person services have resumed at Hope Community Church. Read more.
Generous with our Influence | I Like Giving | Chris Jones 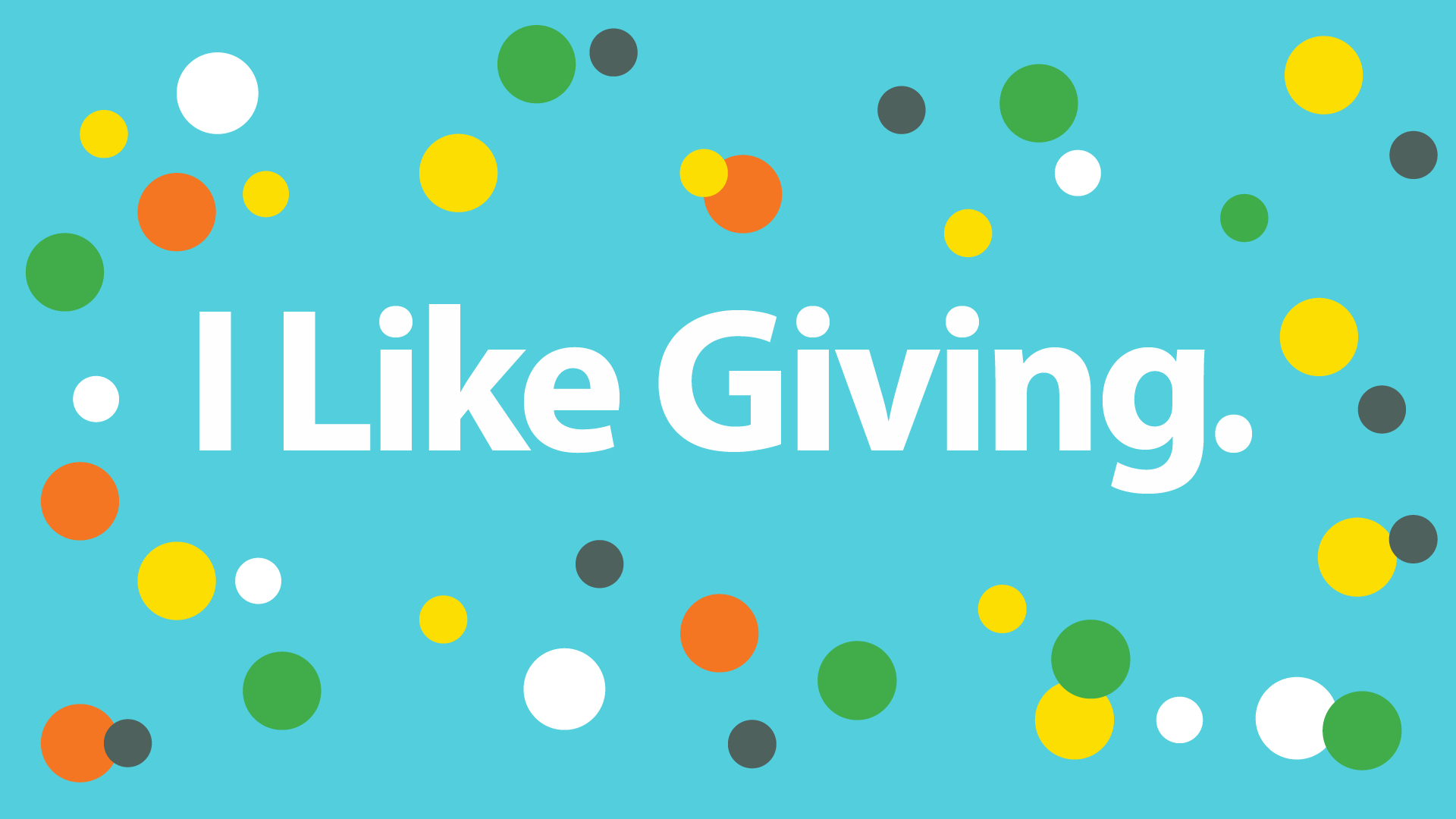 For some days he was with the disciples at Damascus. And immediately he proclaimed Jesus in the synagogues, saying, “He is the Son of God.” And all who heard him were amazed and said, “Is not this the man who made havoc in Jerusalem of those who called upon this name? And has he not come here for this purpose, to bring them bound before the chief priests?” But Saul increased all the more in strength, and confounded the Jews who lived in Damascus by proving that Jesus was the Christ.

When many days had passed, the Jews plotted to kill him, but their plot became known to Saul. They were watching the gates day and night in order to kill him, but his disciples took him by night and let him down through an opening in the wall, lowering him in a basket.

And when he had come to Jerusalem, he attempted to join the disciples. And they were all afraid of him, for they did not believe that he was a disciple. But Barnabas took him and brought him to the apostles and declared to them how on the road he had seen the Lord, who spoke to him, and how at Damascus he had preached boldly in the name of Jesus. So he went in and out among them at Jerusalem, preaching boldly in the name of the Lord. And he spoke and disputed against the Hellenists. But they were seeking to kill him. And when the brothers learned this, they brought him down to Caesarea and sent him off to Tarsus.

It may seem insignificant to us, but could have a meaningful impact on the people we influence.

We don’t always ask to have influence - some of our roles automatically come with it, whether we know it or want to have it or not. It’s our responsibility to handle it well.

Influence used to advance ourselves is not evil, but if used exclusively to that end, it could lead to selfishness.

Tip the scales and be generous with others. Barnabas willingly gave Paul a reference, which changed Paul’s abilities in Jerusalem.

3. If you’re going to stick your neck out, do it for someone else.

“A life without risk is no life at all.”

There will always be risk when we use our influence for someone else.

We can unintentionally become selfish waiting for others to be worth risking our influence.

Paul wasn’t afraid to give Timothy a reference while he was still coaching him at the same time.

People will fail us, but that should not make us less generous.

It’s got to be about other people! Be okay with God blessing others because of the influence you have provided in their lives.

​1. Have you ever thought about influence as something you CAN give away or keep? Do you feel influential? Why or why not?

2. Do you see where you might have influence in your day to day life? Where does your influence lie?

3. How has someone else’s influence impacted your life?

4. Is it easier to influence others for your own benefit, or for someone else’s?

5. Why is it risky to recommend someone to others? How can we get past our worry over it so we can help others succeed through our influence?

6. What would you like to do differently because of this week’s message?