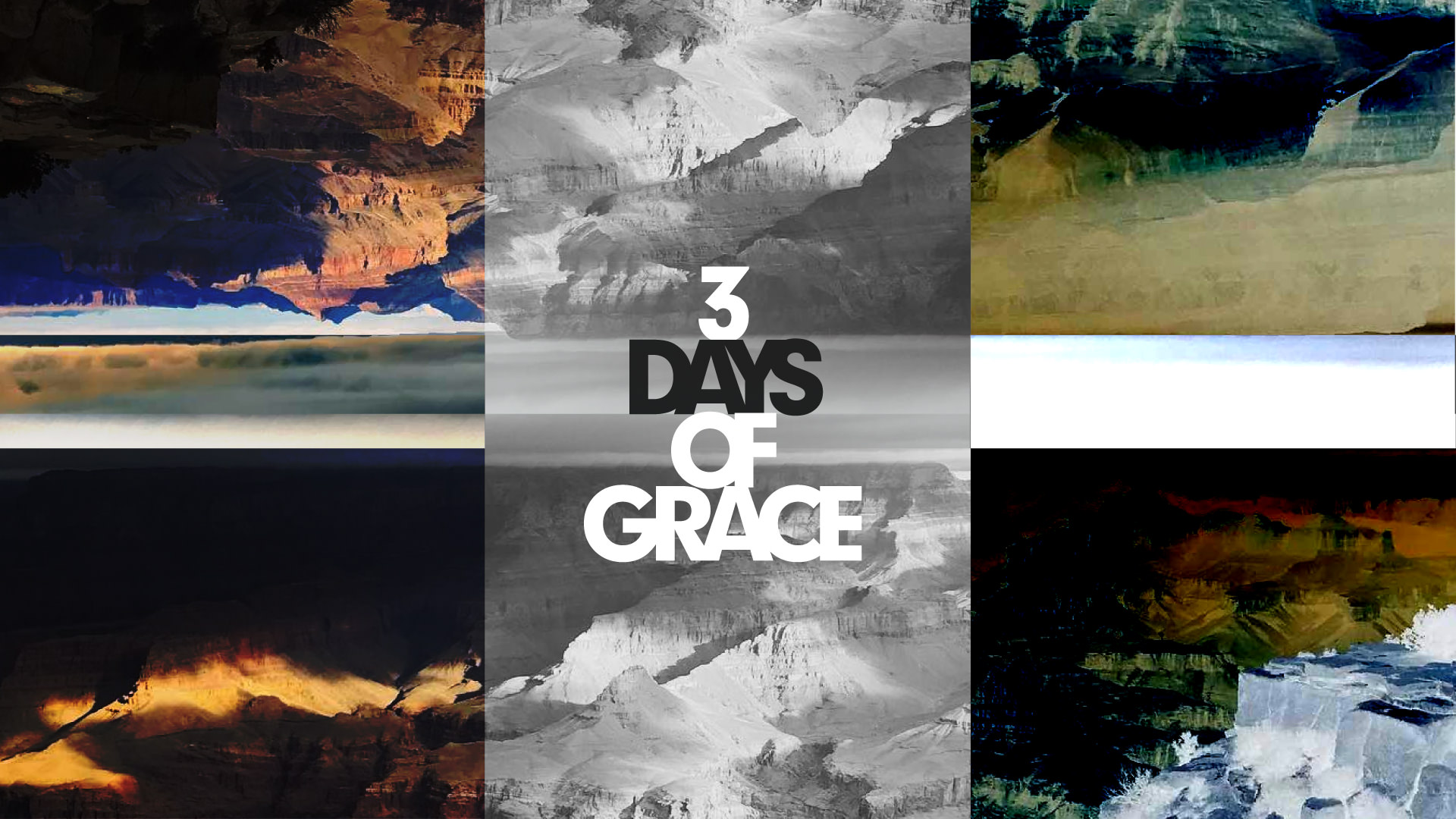 Now after the Sabbath, toward the dawn of the first day of the week, Mary Magdalene and the other Mary went to see the tomb. And behold, there was a great earthquake, for an angel of the Lord descended from heaven and came and rolled back the stone and sat on it. His appearance was like lightning, and his clothing white as snow. And for fear of him the guards trembled and became like dead men. But the angel said to the women, “Do not be afraid, for I know that you seek Jesus who was crucified. He is not here, for he has risen, as he said. Come, see the place where he lay. Then go quickly and tell his disciples that he has risen from the dead, and behold, he is going before you to Galilee; there you will see him. See, I have told you.” So they departed quickly from the tomb with fear and great joy, and ran to tell his disciples. And behold, Jesus met them and said, “Greetings!” And they came up and took hold of his feet and worshiped him. Then Jesus said to them, “Do not be afraid; go and tell my brothers to go to Galilee, and there they will see me.”

1. Sometimes you just wake up and things are different.

2. God is planning on resurrecting something that you’ve accepted was dead.
Not one of the Gospel accounts tells a story of people going to a tomb expecting it to be empty. They had all resigned to the idea that he was dead. They had witnessed it, they had felt it, and smelled the fragrance of death. They were carrying spices to cover it up not to celebrate.
Put the spices away. Stop carrying the spices of death around.
We should have never hoped
We should have never trusted
I’ll never try that again
God doesn’t want me to be whole
God can’t forgive me
God can’t bless me.

3. Remember your role. God raises, you tell.
Angels instruct them to go tell His disciples
Jesus himself tells them to go and tell the disciples.

Acts 1:8 But you will receive power when the Holy Spirit has come upon you, and you will be my witnesses in Jerusalem and in all Judea and Samaria, and to the end of the earth.”
Matthew 28:19 1Go therefore and make disciples of all nations, baptizing them in the name of the Father and of the Son and of the Holy Spirit, 20 teaching them to observe all that I have commanded you. And behold, I am with you always, to the end of the age.”

Let him raise you today. You can wake up tomorrow in a different situation and have a story to tell. Let the same power that raised Christ from the dead change your life.