In-person services have resumed at Hope Community Church. Read more.
Lack | Thank Your Way Out of It | Chris Jones 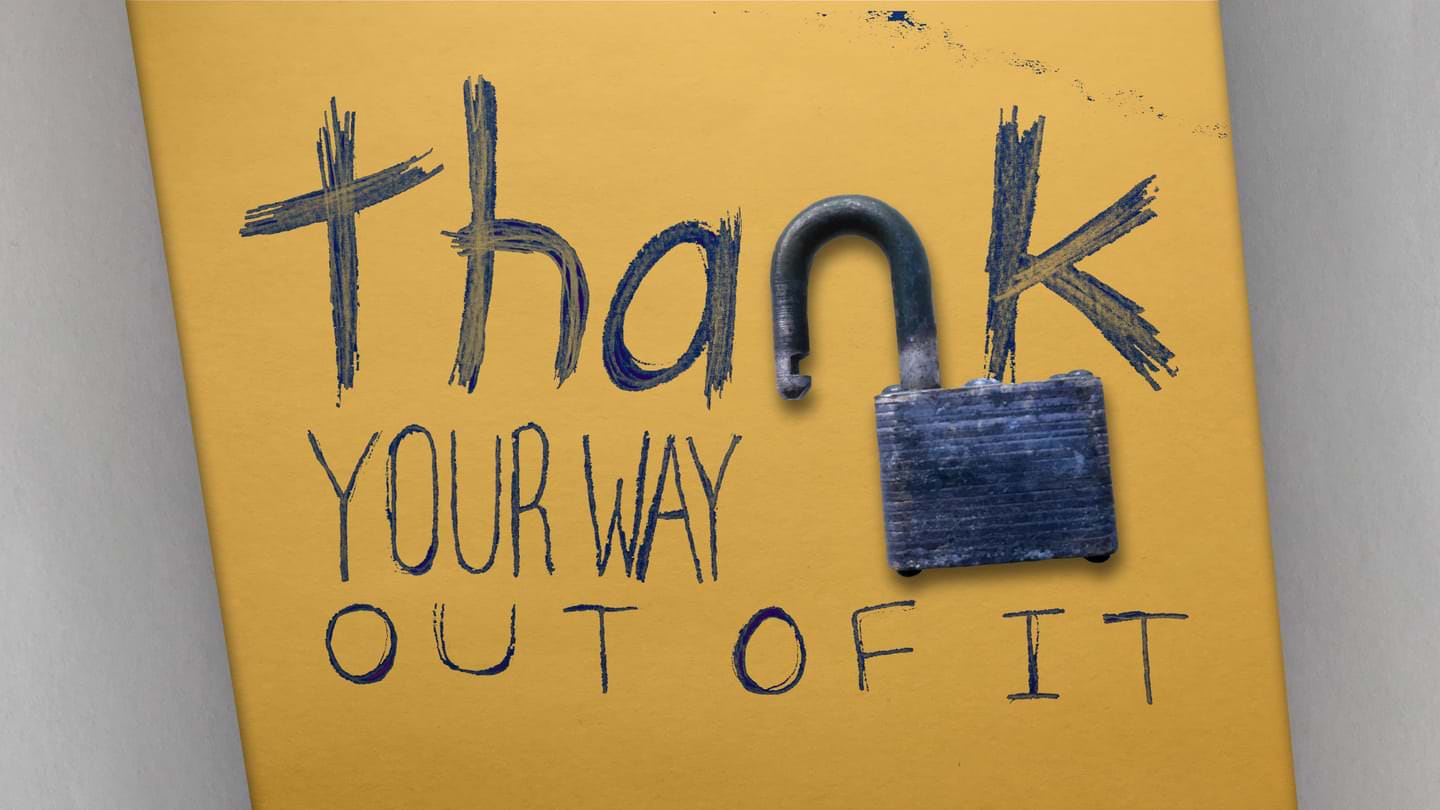 God calls Elijah up on the mountain to give him a different perspective of how things will work out.

Elijah is depressed and fearful even in the aftermath of a great victory and God’s provision.

It’s hard to be thankful when your eyes are weary from only looking at problems.

When it is hard to be thankful it’s time for a different perspective.

2. It will never be enough until you are thankful.

Elijah is only focused on his problem and is unable to see a solution even though God has been faithful to work one out.

Thankfulness will remind us of God’s unlimited ability to provide in every situation.

Thankfulness causes us to realize that what we have is always enough to do what God asked us to do.

3. Thankfulness will cause you to see what God has already worked out.

God has already worked it out for Elijah and Israel. The reality Elijah was choosing to believe wasn’t reality at all. He had resources at his disposal that he couldn’t see.

What are the resources you have at your disposal to carry out the will of God in your life that you can’t see because you’re not thankful?

Allow thankfulness to reveal the purpose in your situation.