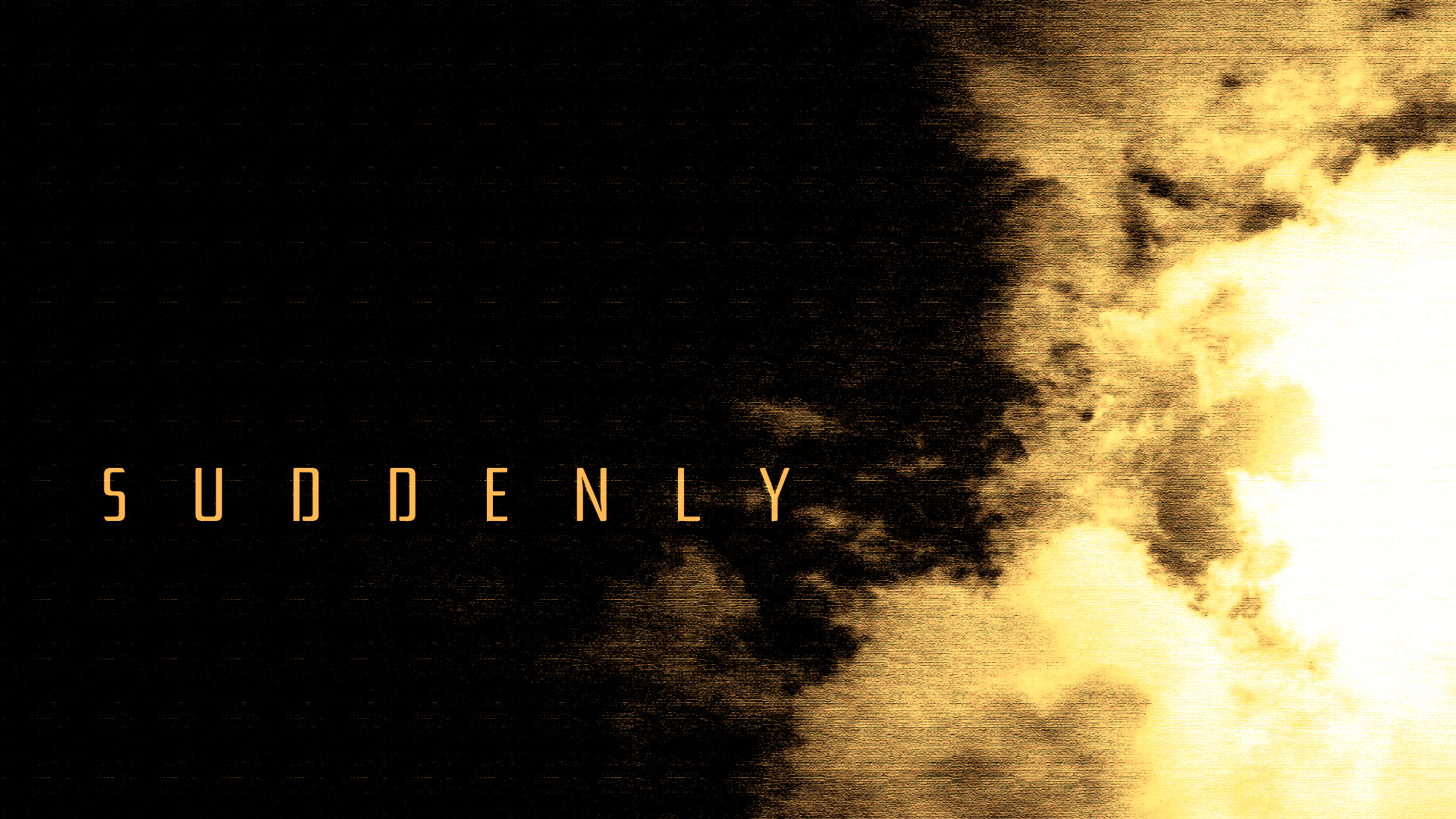 19 Now those who were scattered because of the persecution that arose over Stephen traveled as far as Phoenicia and Cyprus and Antioch, speaking the word to no one except Jews. 20 But there were some of them, men of Cyprus and Cyrene, who on coming to Antioch spoke to the Hellenists[a] also, preaching the Lord Jesus. 21 And the hand of the Lord was with them, and a great number who believed turned to the Lord. 22 The report of this came to the ears of the church in Jerusalem, and they sent Barnabas to Antioch. 23 When he came and saw the grace of God, he was glad, and he exhorted them all to remain faithful to the Lord with steadfast purpose, 24 for he was a good man, full of the Holy Spirit and of faith. And a great many people were added to the Lord. 25 So Barnabas went to Tarsus to look for Saul, 26 and when he had found him, he brought him to Antioch. For a whole year they met with the church and taught a great many people. And in Antioch the disciples were first called Christians.

25 And Barnabas and Saul returned from[a] Jerusalem when they had completed their service, bringing with them John, whose other name was Mark

Now there were in the church at Antioch prophets and teachers, Barnabas, Simeon who was called Niger,[a] Lucius of Cyrene, Manaen a lifelong friend of Herod the tetrarch, and Saul. 2 While they were worshiping the Lord and fasting, the Holy Spirit said, “Set apart for me Barnabas and Saul for the work to which I have called them.” 3 Then after fasting and praying they laid their hands on them and sent them off.

1. The Church has to be able to hear the Spirit.

“While they were worshiping the Lord and fasting, the Holy Spirit said…”

Now the apostles and the brothers[a] who were throughout Judea heard that the Gentiles also had received the word of God. 2 So when Peter went up to Jerusalem, the circumcision party[b] criticized him, saying, 3 “You went to uncircumcised men and ate with them.”

The church was designed to break traditions, not set them up.

“Go into all the world and make disciples” was not a command that stopped when Paul died, but lives as strong today as it did the first time it rolled off of Jesus’ tongue.

The church needs to transition from being saved to being sent. Saved without a calling leads to an unproductive life.

12 Not that I have already obtained this or am already perfect, but I press on to make it my own, because Christ Jesus has made me his own. 13 Brothers, I do not consider that I have made it my own. But one thing I do: forgetting what lies behind and straining forward to what lies ahead, 14 I press on toward the goal for the prize of the upward call of God in Christ Jesus.

1. What stood out to you most from this week’s message?

2. How do you hear information in the world today and navigate by hearing God’s voice through it all?

3. Which of the “disciplines for better hearing” (slow down, quiet down, or slim down - fasting) do you think would be most challenging for you? Why is that?

4. Have you already implemented any of these disciplines? How has it impacted your life?

5. Do you have any family traditions that are no longer effective? How can we continue to honor tradition but bring change as well?

6. How can holding to tradition keep us from reaching out to our culture with the gospel?

7. What are some different ways we can let go of church tradition so people come to know Jesus?

8. How do we make the progression from being saved to being sent and fulfilling God’s call in our lives?

9. What would you like to do differently because of this week’s message?