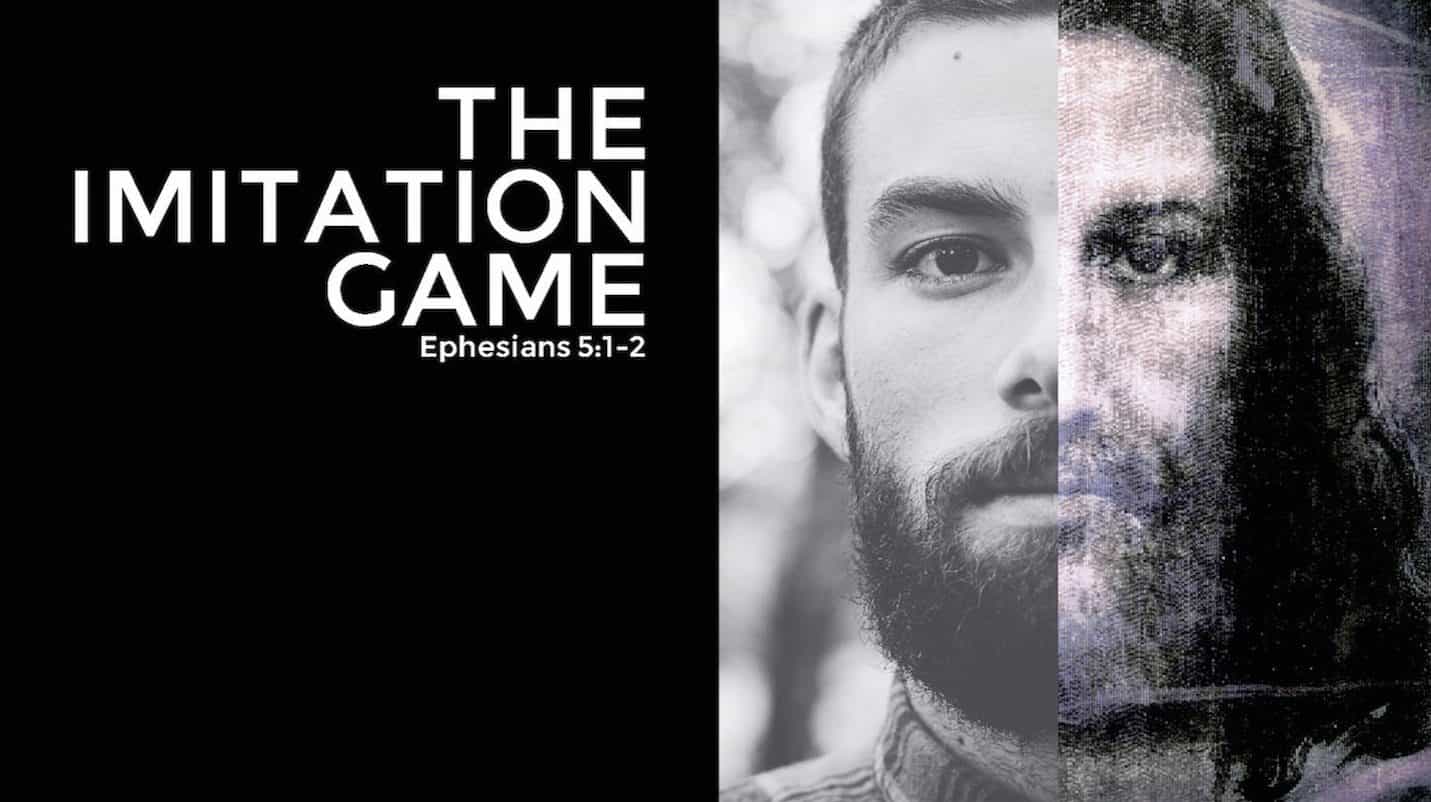 Now a certain man was ill, Lazarus of Bethany, the village of Mary and her sister Martha. It was Mary who anointed the Lord with ointment and wiped his feet with her hair, whose brother Lazarus was ill. So the sisters sent to him, saying, “Lord, he whom you love is ill.” But when Jesus heard it he said, “This illness does not lead to death. It is for the glory of God, so that the Son of God may be glorified through it.” Now Jesus loved Martha and her sister and Lazarus. So, when he heard that Lazarus was ill, he stayed two days longer in the place where he was. Then after this he said to the disciples, “Let us go to Judea again.”

Now when Jesus returned, a crowd welcomed him, for they were all expecting him. Then a man named Jairus, a synagogue leader, came and fell at Jesus’ feet, pleading with him to come to his house because his only daughter, a girl of about twelve, was dying. As Jesus was on his way, the crowds almost crushed him.

While Jesus was still speaking, someone came from the house of Jairus, the synagogue leader. “Your daughter is dead,” he said. “Don’t bother the teacher anymore.” Hearing this, Jesus said to Jairus, “Don’t be afraid; just believe, and she will be healed.” When he arrived at the house of Jairus, he did not let anyone go in with him except Peter, John and James, and the child’s father and mother. Meanwhile, all the people were wailing and mourning for her. “Stop wailing,” Jesus said. “She is not dead but asleep.” They laughed at him, knowing that she was dead.

1.The right strategy starts with the right response.

Faith in the midst of difficult times is always the right response.

Imitating God is not looking at a situation and stating the obvious, it is seeing what everyone else see’s and still operating in faith.

Life is full of interruptions. Imitating God means we will not be shaken during an interruption. Jesus was never hurried, excited, or anxious when interruptions happened.

Imitating God means we have no doubt that He is absolutely capable to do what we need. We should have an expectation that God responds to faith.