The Revealing - Part 3 - In The Middle of Fear - Chris Jones 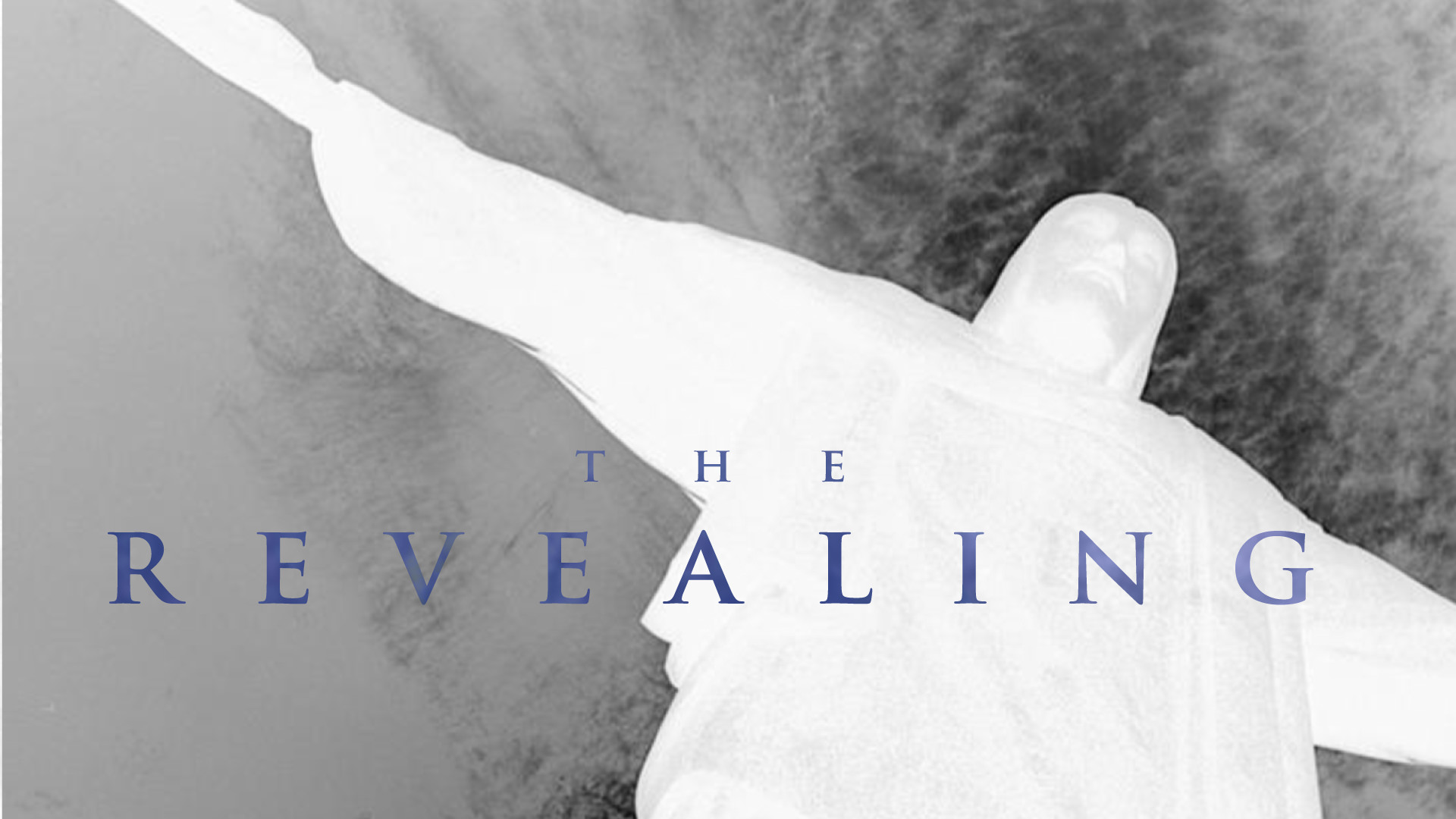 On the evening of that first day of the week, when the disciples were together, with the doors locked for fear of the Jewish leaders, Jesus came and stood among them and said, “Peace be with you!” After he said this, he showed them his hands and side. The disciples were overjoyed when they saw the Lord. Again Jesus said, “Peace be with you! As the Father has sent me, I am sending you.”

1. The situation is serious

The disciples are in Jerusalem. It has only been a few days since Jesus was crucified. The Jewish leaders had paid the guards to say the disciples had stolen the body. The disciples looked like walking targets. They believed their lives were in danger

Matthew 28 11 While they were going, behold, some of the guard went into the city and told the chief priests all that had taken place. 12 And when they had assembled with the elders and taken counsel, they gave a sufficient sum of money to the soldiers 13 and said, “Tell people, ‘His disciples came by night and stole him away while we were asleep.’ 14 And if this comes to the governor’s ears, we will satisfy him and keep you out of trouble.” 15 So they took the money and did as they were directed. And this story has been spread among the Jews to this day.

The disciples knew something had taken place that morning but they were not sure. What they were sure of was that they were at risk and the situation was very serious.

3. Jesus revealed himself because they were afraid.

We often tell our story and expect that to be enough for people.
After he said this, he showed them his hands and side. The disciples were overjoyed when they saw the Lord.
When the disciples saw Jesus and saw his hands and side they could decide now from their own experience, not just someone else’s story.
Jesus wants to have a relationship with us not a second-hand account.

1. How does fearing consequences of our own behavior feel different from fearing a risk we face related to something that is not our own fault?

2. Have you ever been told there is nothing to be afraid of or that it was wrong to feel fear? How did it make you feel that you felt fear anyway?

3. Have you ever felt frozen and powerless? How did you respond to that feeling?

4. What are some things you are doing during this time to avoid isolation and combat fear?

5. What are times Jesus has shown up for you in your fear?

6. Have you thought about the fact that our story is not the gospel - it points people to Jesus so they can experience him for ourselves?

7. What do you plan to do differently because of this week’s message?