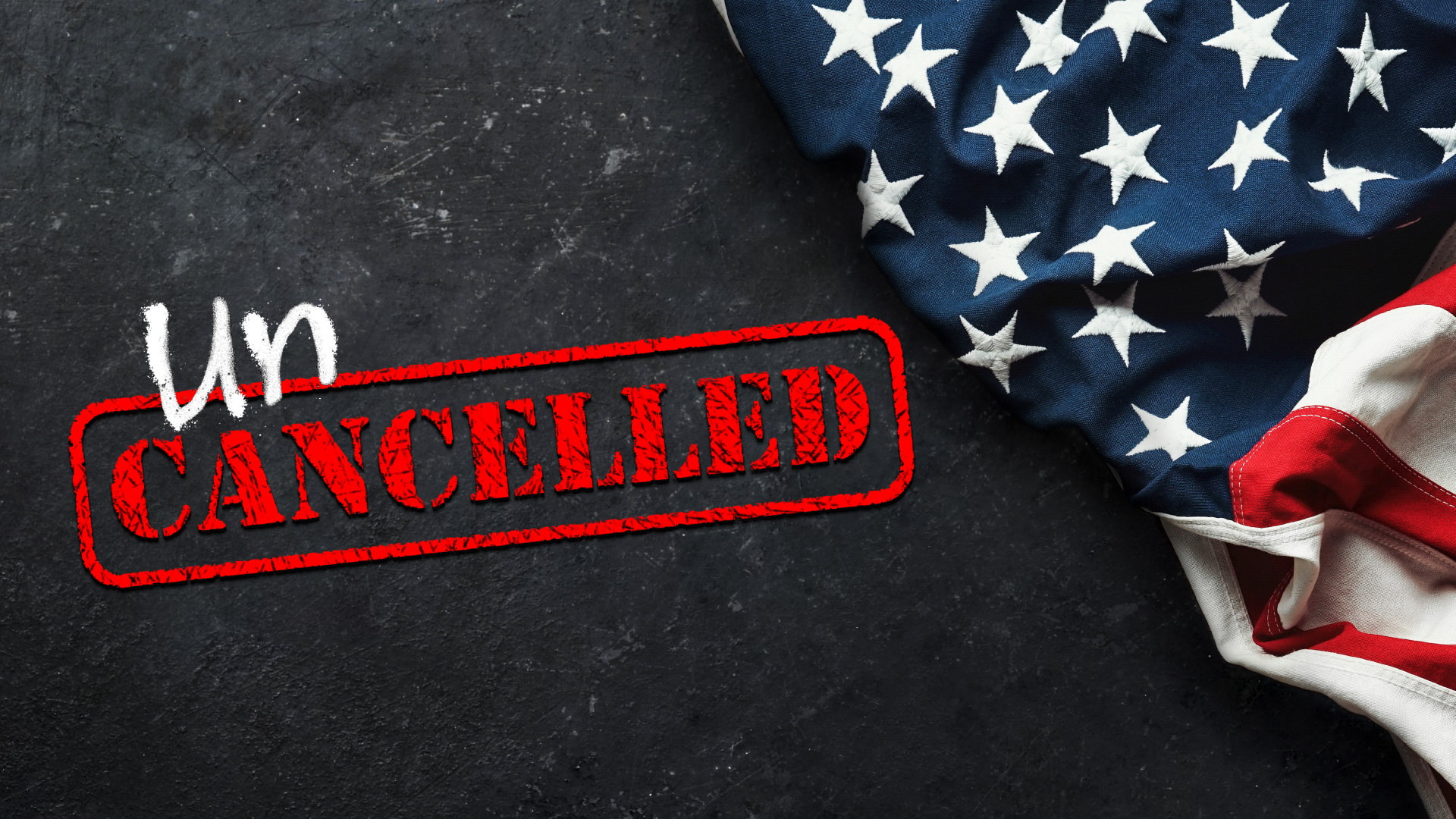 “At that time shall arise Michael, the great prince who has charge of your people. And there shall be a time of trouble, such as never has been since there was a nation till that time. But at that time your people shall be delivered, everyone whose name shall be found written in the book. 2 And many of those who sleep in the dust of the earth shall awake, some to everlasting life, and some to shame and everlasting contempt. 3 And those who are wise shall shine like the brightness of the sky above;[a] and those who turn many to righteousness, like the stars forever and ever.

Scripture tells of Great Tribulation - difficult times that are to come in the world.

In the first year of Darius the son of Ahasuerus, by descent a Mede, who was made king over the realm of the Chaldeans— in the first year of his reign, I, Daniel, perceived in the books the number of years that, according to the word of the Lord to Jeremiah the prophet, must pass before the end of the desolations of Jerusalem, namely, seventy years. Then I turned my face to the Lord God, seeking him by prayer and pleas for mercy with fasting and sackcloth and ashes.

While I was speaking and praying, confessing my sin and the sin of my people Israel, and presenting my plea before the Lord my God for the holy hill of my God, while I was speaking in prayer, the man Gabriel, whom I had seen in the vision at the first, came to me in swift flight at the time of the evening sacrifice. He made me understand, speaking with me and saying, “O Daniel, I have now come out to give you insight and understanding. At the beginning of your pleas for mercy a word went out, and I have come to tell it to you, for you are greatly loved. Therefore consider the word and understand the vision. Seventy weeks[a] are decreed about your people and your holy city, to finish the transgression, to put an end to sin, and to atone for iniquity, to bring in everlasting righteousness, to seal both vision and prophet, and to anoint a most holy place. Know therefore and understand that from the going out of the word to restore and build Jerusalem to the coming of an anointed one, a prince, there shall be seven weeks. Then for sixty-two weeks it shall be built again[a] with squares and moat, but in a troubled time. And after the sixty-two weeks, an anointed one shall be cut off and shall have nothing. And the people of the prince who is to come shall destroy the city and the sanctuary. Its[a] end shall come with a flood, and to the end there shall be war. Desolations are decreed. And he shall make a strong covenant with many for one week,[a] and for half of the week he shall put an end to sacrifice and offering. And on the wing of abominations shall come one who makes desolate, until the decreed end is poured out on the desolator.”

By oppression and judgment he was taken away;

and as for his generation, who considered

that he was cut off out of the land of the living,

stricken for the transgression of my people?

“So when you see the abomination of desolation spoken of by the prophet Daniel, standing in the holy place (let the reader understand), then let those who are in Judea flee to the mountains.

For then there will be great tribulation, such as has not been from the beginning of the world until now, no, and never will be. And if those days had not been cut short, no human being would be saved. But for the sake of the elect those days will be cut short.

“Then they will deliver you up to tribulation and put you to death, and you will be hated by all nations for my name’s sake.

1. God is in charge and will deliver His people. The only hope we have in the middle of an impossible situation is to accept Jesus into our lives.

“For God so loved the world,[a] that he gave his only Son, that whoever believes in him should not perish but have eternal life.

For the Lord himself will descend from heaven with a cry of command, with the voice of an archangel, and with the sound of the trumpet of God. And the dead in Christ will rise first. Then we who are alive, who are left, will be caught up together with them in the clouds to meet the Lord in the air, and so we will always be with the Lord. Therefore encourage one another with these words.

And because lawlessness will be increased, the love of many will grow cold.Matthew 24:12

2. Live wisely and turn others to righteousness. The glory of God shines in darkness.

And those who are wise shall shine like the brightness of the sky above;[a] and those who turn many to righteousness, like the stars forever and ever.

3. The Church is all who have faith in Jesus - not one certain denomination or group. We can encourage each other with the knowledge that Jesus is coming back for his church!

For the grace of God has appeared, bringing salvation for all people, training us to renounce ungodliness and worldly passions, and to live self-controlled, upright, and godly lives in the present age, waiting for our blessed hope, the appearing of the glory of our great God and Savior Jesus Christ, who gave himself for us to redeem us from all lawlessness and to purify for himself a people for his own possession who are zealous for good works.