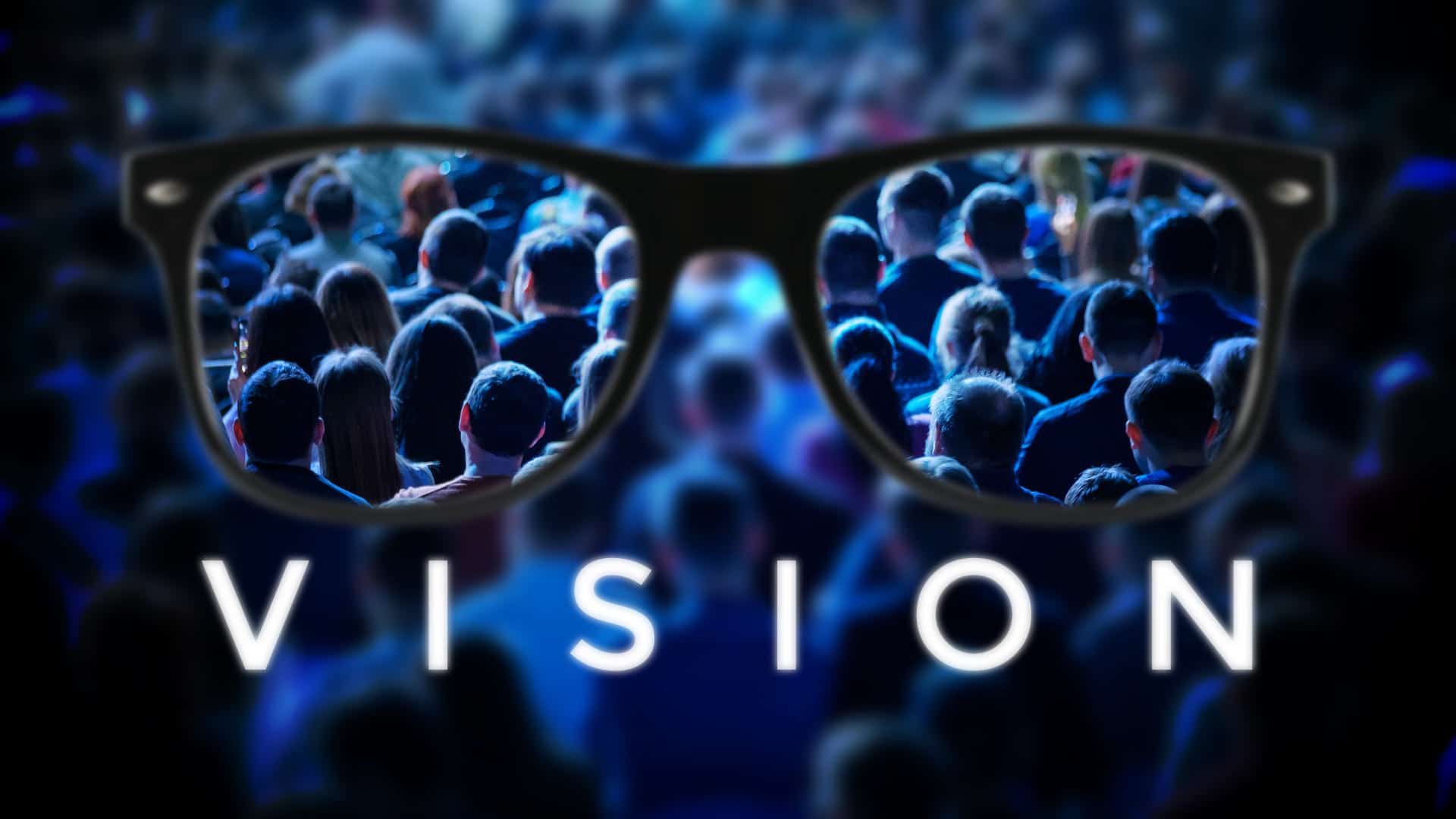 21 Then Peter came to Jesus and asked, “Lord, how many times shall I forgive my brother or sister who sins against me? Up to seven times?” 22Jesus answered, “I tell you, not seven times, but seventy-seven times. 23“Therefore, the kingdom of heaven is like a king who wanted to settle accounts with his servants. 24 As he began the settlement, a man who owed him ten thousand bags of gold was brought to him. 25 Since he was not able to pay, the master ordered that he and his wife and his children and all that he had be sold to repay the debt. 26 “At this the servant fell on his knees before him. ‘Be patient with me,’ he begged, ‘and I will pay back everything.’ 27 The servant’s master took pity on him, canceled the debt and let him go. 28 “But when that servant went out, he found one of his fellow servants who owed him a hundred silver coins. He grabbed him and began to choke him. ‘Pay back what you owe me!’ he demanded. 29 “His fellow servant fell to his knees and begged him, ‘Be patient with me, and I will pay it back.’ 30 “But he refused. Instead, he went off and had the man thrown into prison until he could pay the debt. 31 When the other servants saw what had happened, they were outraged and went and told their master everything that had happened. 32 “Then the master called the servant in. ‘You wicked servant,’ he said, ‘I canceled all that debt of yours because you begged me to. 33 Shouldn’t you have had mercy on your fellow servant just as I had on you?’ 34 In anger his master handed him over to the jailers to be tortured, until he should pay back all he owed. 35“This is how my heavenly Father will treat each of you unless you forgive your brother or sister from your heart.”

The servant ran up a debt he did not have enough reserves to pay for. The debt was so great that it cost the servant his entire family and he was still unable to repay the debt.

If you are not able to pay there is no negotiation there is only a plea for mercy.

2. Forgiveness should never be on a payment plan.

27The servant’s master took pity on him, canceled the debt and let him go.

We are not working off sin we are working because our sin is off.

3. When the load of debt is lifted never forget how heavy it was.

The servant is released a free man and turns on someone who owes him a fraction of his original debt.

What have you been forgiven of? Are you choking people over what you received grace for?

Is the amount of grace we are giving equivalent to what we have received?

Matt 5:13-16 “You are the salt of the earth. But if the salt loses its saltiness, how can it be made salty again? It is no longer good for anything, except to be thrown out and trampled underfoot.